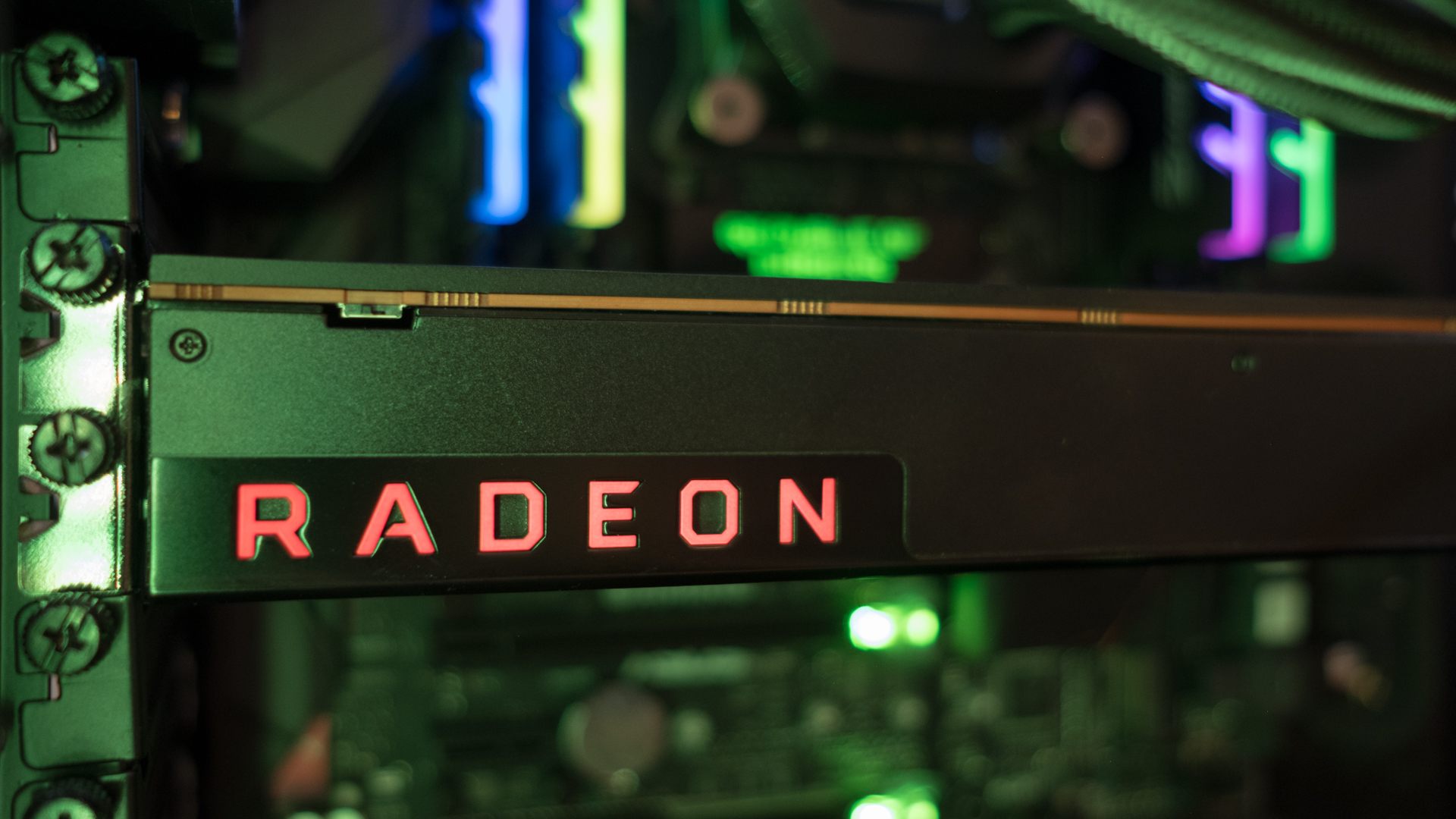 AMD’s RX 6000 graphics cards are looking like compelling purchases right now, with prices falling steadily as seen in a new report for this month, while Nvidia GPUs are stubbornly refusing to drop.

This is going by TechSpot’s (opens in new tab) GPU price update for January 2023 (the site produces these reports monthly), which shows a whole load of data for graphics card sales, including retail pricing (in the US), and extra nuances such as the best value boards (in terms of raw ‘cost per frame’, meaning price/performance ratio).

The good news is that for last-gen products on shelves, some of AMD’s GPUs have seen some sizeable drops in price. Indeed, the top five RDNA 2 models have dropped in price, with the Radeon RX 6800 XT and 6950 XT leading the charge with 14% and 13% falls in price compared to last month.

The 6900 XT is also down a solid amount with a 7% reduction compared to December, and slightly more modest falls – but still worthwhile given that this is month-to-month – were witnessed with the RX 6800 and 6750 XT, dropping 4% and 3% respectively.

The story was very different with Nvidia’s last-gen RTX 3000 GPUs, where the only card to actually fall in price was the GeForce RTX 3060 which was down a healthy 6% – and to be fair, that’s a pretty useful product to see a decent drop.

What about RTX 3080 and 3090 variants? Well, there’s no stock of these boards left, aside from scattered RTX 3080 10GB models (but TechSpot didn’t have any price to compare with in this case, as these cards were out of stock in the past few months).

As for new products, the RTX 4070 Ti came to market this month, and as TechSpot noted, the latest Lovelace graphics card remained in stock and sold for its MSRP (recommended price), an unusual situation – and one that might indicate a somewhat weak demand. TechSpot does clarify that the RTX 4070 Ti is supposedly selling better than the RTX 4080 – something we’ve seen clear evidence of elsewhere – while also pointing out that this isn’t a particularly major achievement, as that wasn’t (and still isn ‘t) a particularly popular GPU.

Still, in TechSpot’s price/performance (cost per frame) table based on MSRP pricing, the 4070 Ti sits in second place overall, hot on the heels of the leader: AMD’s RX 7900 XTX. Those are the top performers ahead of the RTX 3070 in third place, and the RX 6800 XT and RX 6800 following that in fourth and fifth positions.

Behind those cards lies the RX 7900 XT in sixth place, but you have to go further down the table to find the RTX 4080 and RTX 4090 in ninth and tenth spots respectively. (Remember, this is based on recommended pricing, not actual current price tags).

Both RX 6900 XT and 6950 XT graphics cards look like great buys right now, having come down a large amount over the past nine months or so. Particularly the latter which hit a lowest price of $700 (around £570 / AU$1,000) in January, which represents over a third knocked off the MSRP.

The RX 6800 XT also came down heavily, although due to a price spike in December, it has been a bit cheaper previously. All of these are compelling options for those looking for a powerful graphics card, but not wanting to pay more for the new generation of RDNA 3 or Lovelace.

It’s disappointing that Nvidia graphics cards aren’t seeing the same kind of falls, but not exactly surprising. When GPU prices first started dropping (back from truly inflated levels of double the MSRP, or even more than that), it’s been a theme that Nvidia’s products have been more stubbornly resistant to reductions. Although in fairness, that’s partly a reflection of their relative popularity, of course.

The brighter spot of news with Team Green is that at least the RTX 3060 and 3060 Ti – key mid-range models – are now from below at MSRP in the US (they’re just $10 over in both cases). Maybe they’ll fall further, but we’re not banking on it, as Nvidia’s Lovelace mid-range does not appear to be anywhere near on the horizon. Indeed, the RTX 4060 isn’t rumored to be turning up until the middle of 2023.

That said, the high-end RTX 3000 stock has all sold out now, so perhaps it won’t be too long before excess RTX 3060 inventory is cleared, too; and if so, maybe the Lovelace successor will turn up a bit sooner than is widely expected.