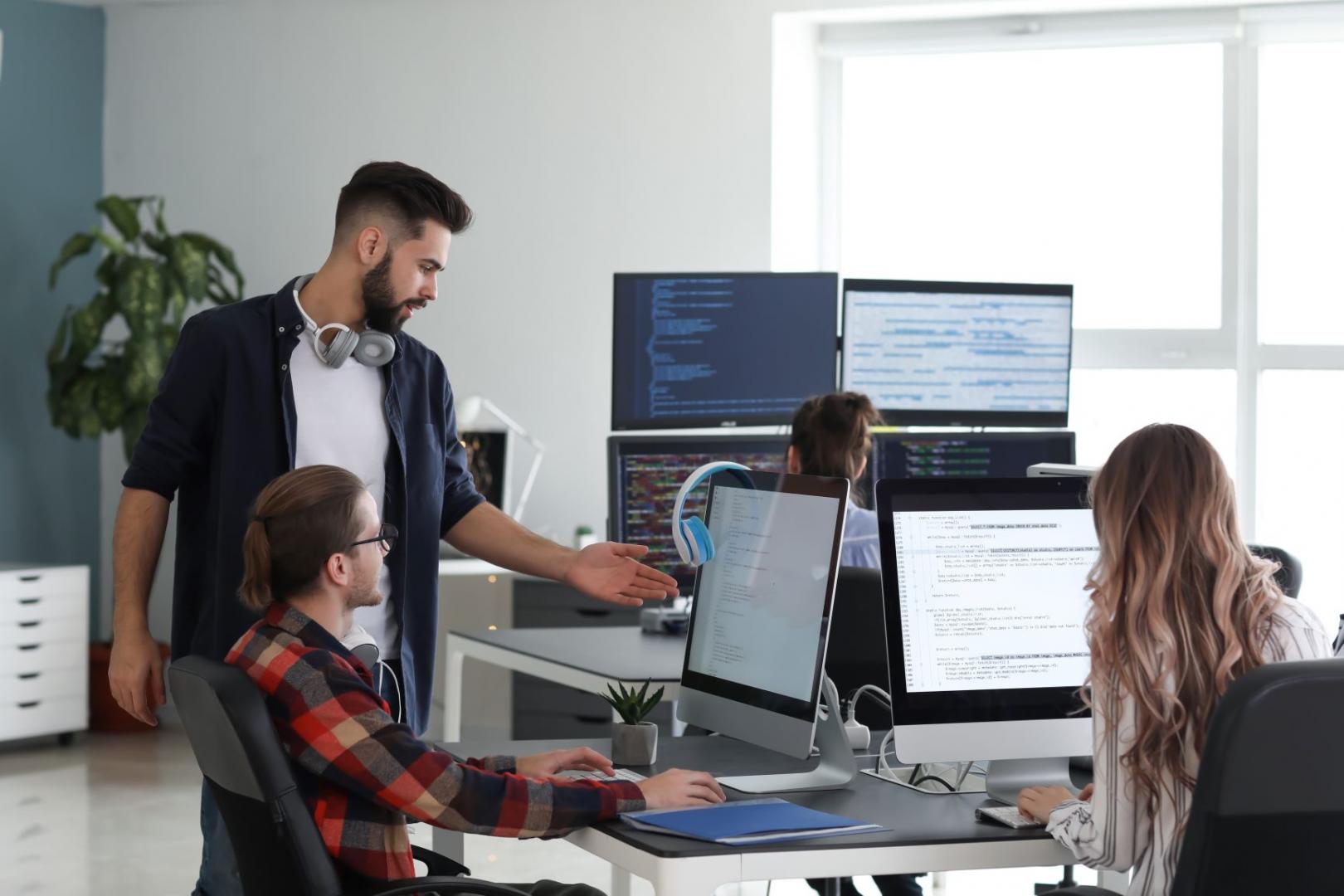 Following a tough year that saw IT spending drop across the globe, Gartner (opens in new tab) has released new projections claiming that things will return to growth as we head into 2023.

The analyst firm found 2022 worldwide IT spending dropped a touch compared to the year before, recording an overall 0.2% reduction in the sector.

This fall was largely the result of a 10.6% drop in spending on devices, however data center system spending was up by a staggering 12.0% indicating our growing need for digital storage.

However, as consumers are expected to face a challenging economic landscape in the year ahead, Gartner reckons that businesses will continue to spend big in IT.

Software and IT services are set to experience the largest growth among IT spending this year, with communications services and data center systems just about managing some positive figures.

In fact, the only segment that Gartner believes will shrink is devices (down by 5.1%), which may have already been refreshed as companies turned to hybrid working routines in recent years, leading to a total overall expectation that global IT spend will increase by 2.4% in 2023 compared with the year before it, with figures looking to be in the region of $4.49 trillion (vs $4.39 trillion in 2022).

That said, the firm had expected 2023’s growth to be in the region of 5.1% last October, indicating that the lasting effects of ongoing global events are still taking their toll on businesses worldwide.

Gartner Distinguished VP Analyst, John-David Lovelock, said: “A turbulent economy has changed the context of business decisions and can cause CIOs to become more hesitant, delay decisions or reorder priorities.”

Looking at the year ahead, it’s possible that some companies that are guilty of having over-invested in growth during the pandemic may now need to consider more carefully options to slim down resources, while many workers seek roles that are able to keep up with demand for higher wages.