Is it Black Friday today? When to start seriously shopping in the sales – and more 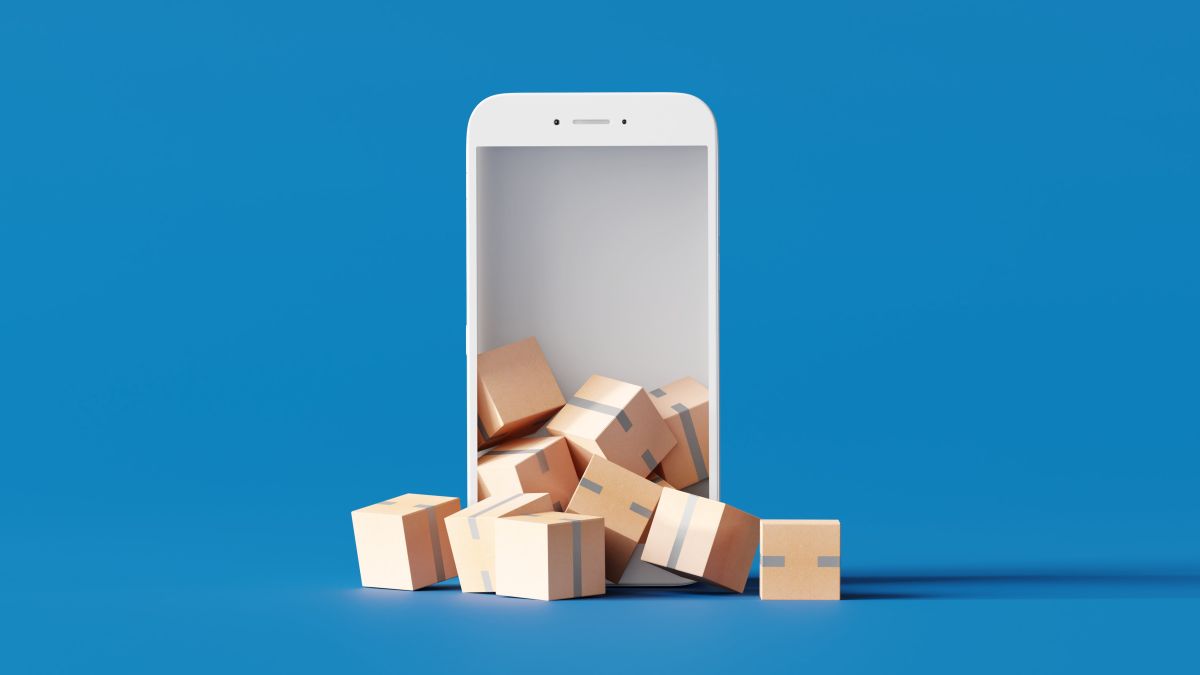 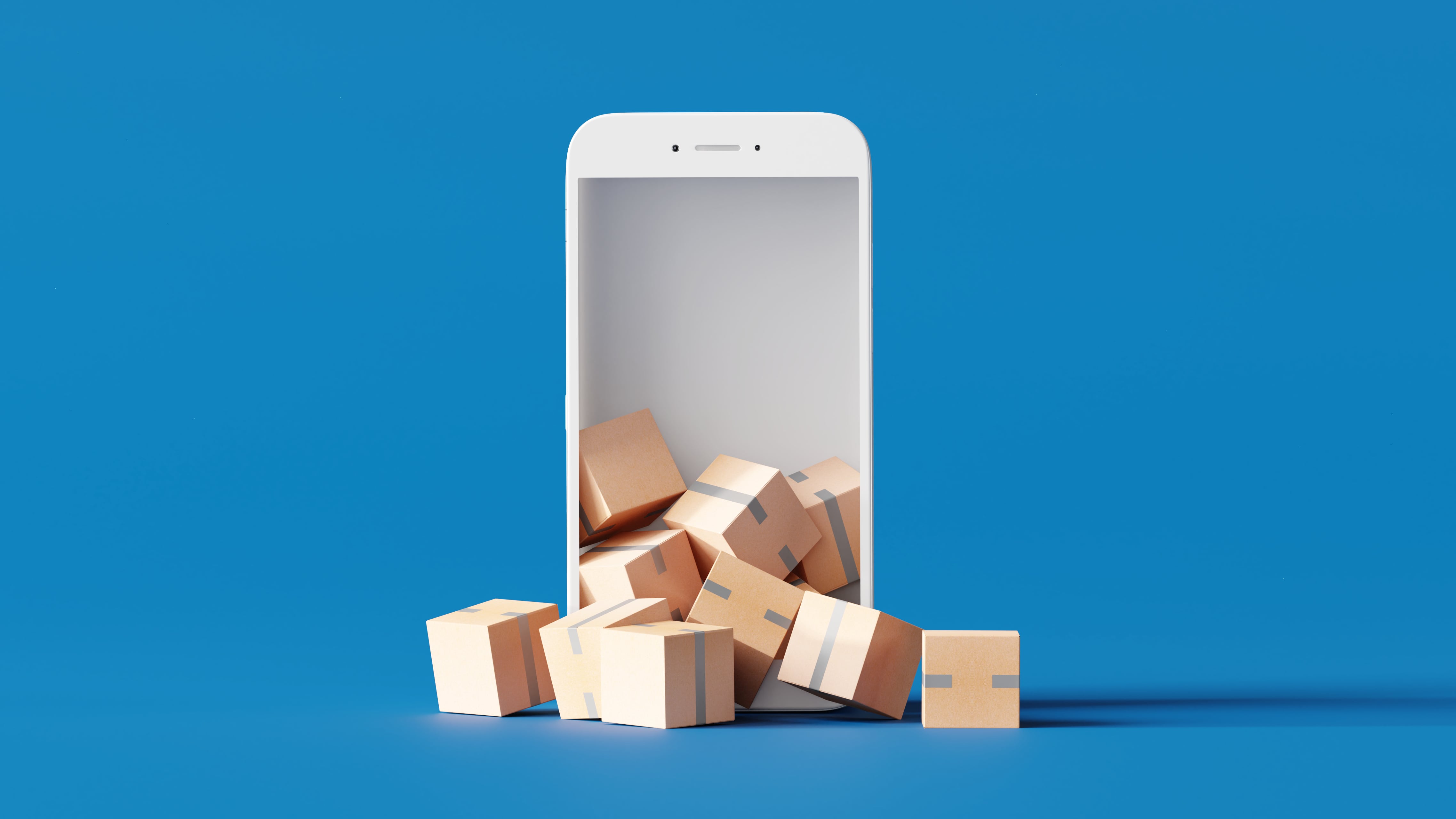 We’ve all seen the Black Friday 2022 ads. The weather’s getting colder. So as we speed towards the close of November and hit the end of the working week, it’s a valid question: is it Black Friday today?

The short answer is: no. Black Friday proper doesn’t officially start until November 25 – next Friday.

But in many ways Black Friday has started. There’s a huge influx of Black Friday deals already, and the annual sales event is in full swing at several major retailers.

Today – one week before Black Friday – marks our entrance into peak discount season. It used to be that the best deals of the year appeared on Black Friday itself, but that’s no longer the case. Last year, most of the biggest offers launched in the seven days leading up to Black Friday – and then remained relatively static as we moved through Black Friday weekend into Cyber ​​Monday.

In fact, there were very few new deals in many of the largest product categories on either shopping day last year – and some of the best offers from earlier in the month did not return. And that’s a trend we expect to see again this year.

So far, many of the signs are there. We’ve already seen a host of TVs, electronics and home items reduced to their lowest prices ever. Meanwhile, Black Friday week officially started at Amazon UK this morning, with the launch of the retailer’s 10-day Black Friday deals event (opens in new tab). And most major retailers in the US went live with their respective sales a few weeks ago: we’ve been rounding up the biggest offers from the Walmart Black Friday sale, as well as the top discounts in the Best Buy Black Friday sale, throughout November – and we’ve been watching the deals get better.

From today, then, our advice is to keep your eyes peeled. We’re expecting to see some serious Black Friday deals appearing from now – so if you see a great saving on a product you’ve had your eye on in the coming days, we recommend grabbing it (unless our advice, below, says otherwise for that particular product category). The price may fall a little further, but it probably won’t be by much, and you’re more likely to avoid some of the delivery delays expected next week.

Black Friday proper falls on Friday, November 25 this year. Major retailers often go live with their respective Black Friday sales earlier in the month, though, so it’s easy to become confused about when the day itself actually occurs.

Should you wait for Black Friday for the best deals?

Generally speaking, no: we think that many of the deals that launch from now will be good enough to be considered prime Black Friday discounts. However, that school of thought doesn’t necessarily apply to every product category.

Last year, for instance, we did this TV prices drop further on Black Friday and Cyber ​​Monday themselves. Computing deals, though, remained relatively static throughout the final weeks of November.

Deals on home products, meanwhile, are likely to be a mixed bag. Expensive appliances – like Nespresso coffee makers and Dyson vacuums – have room for the discounts to improve over the coming days. We expect those deals to appear closer to Black Friday itself. For mid-range products, though, there are a whole bunch of top-tier savings to grab right now.

We’re analyzing the situation for each product category in our dedicated Black Friday hubs, so keep checking back for the lowdown on the day’s best bargains.

US: 25 of the best Black Friday deals