It’s official: Microsoft confirms the end of Windows 7 and 8 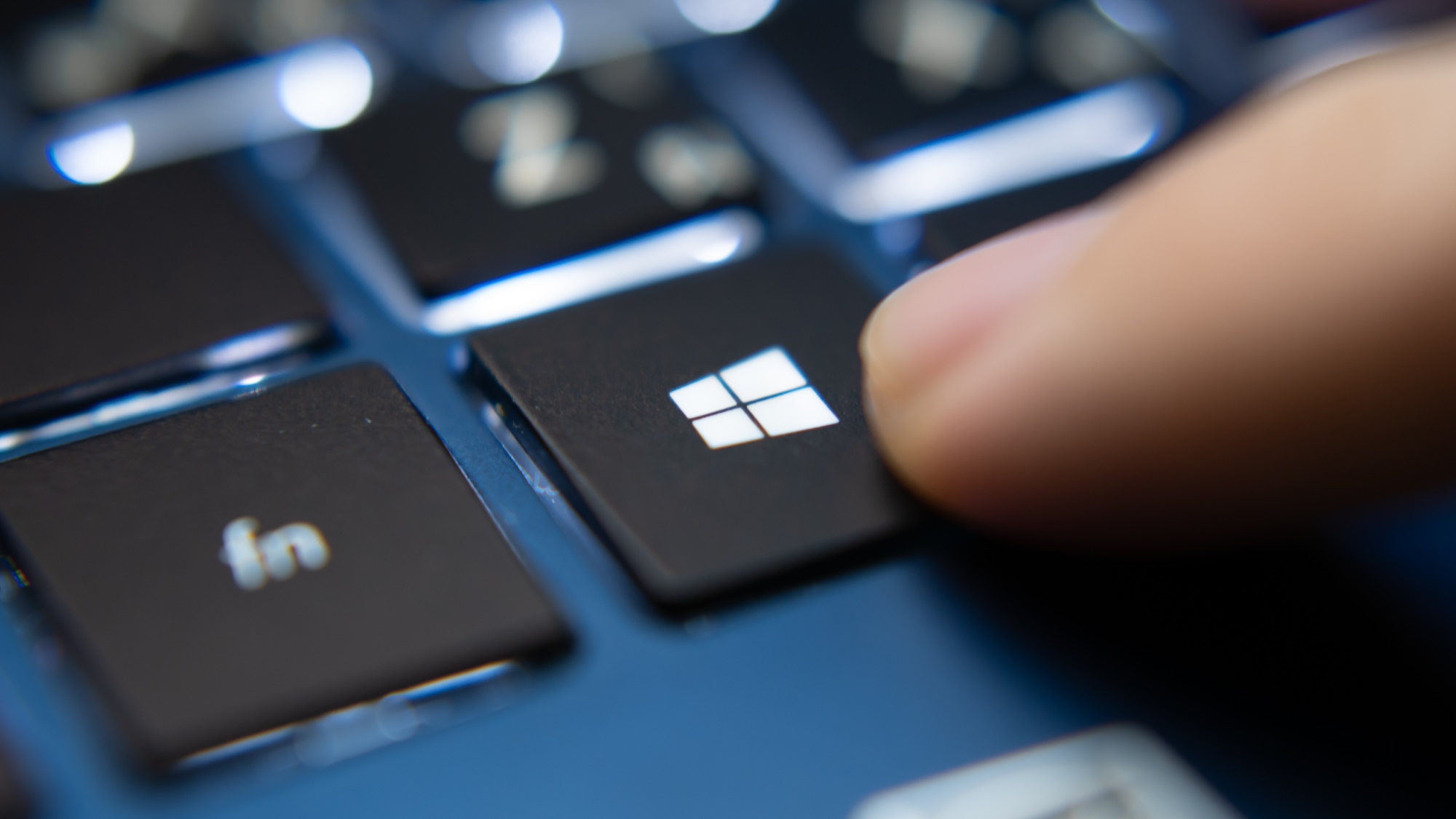 After years of anticipation, today officially marks the end of Windows 7 and 8/8.1, Microsoft has confirmed.

The aged operating systems will no longer receive Microsoft security updates from today, January 10, 2023, marking the end of their official lifespan.

Anyone using the software will now be at risk of cyberattacks from criminals exploiting current and future security flaws and vulnerabilities, and is urged to update to newer Windows versions – particularly Windows 11 – immediately in order to stay safe.

“Microsoft 365 is governed by the Modern Lifecycle Policy which requires customers to stay current as per the servicing and system requirements for the product or service including using Microsoft 365 on a Windows operating system that is currently in support,” the company wrote in a recent – updated Windows 7 support document (opens in new tab).

Following a lengthy warning period, Microsoft’s extended support for Windows 7 was dropped in January 2020 as the company transitioned to its three-year extended security update (ESU) period. Windows 8.1 has also reached the end of its support period, and will not see the launch of an ESU program, marking the end of its life.

“As a reminder, Windows 8.1 will reach the end of support on January 10, 2023, at which point technical assistance and software updates will no longer be provided”, Microsoft wrote in a separate support document concerning the newer software.

“If you have devices running Windows 8.1, we recommend upgrading them to a more current, in-service, and supported Windows release. If devices do not meet the technical requirements to run a more current release of Windows, we recommend that you replace the device with one that supports Windows 11.”

Microsoft added that it will not be offering an Extended Security Update (ESU) program for Windows 8.1, and that continuing to use the software after its official end of life, “may increase an organization’s exposure to security risks or impact its ability to meet compliance obligations.”

However the issues may not be solved so simply, as recent figures claim that Microsoft is also having issues in making sure users switch to its latest Windows builds.

Recent data from Statcounter found Windows 11 only accounts for 15.44% of all Windows systems – but over 70% of users are still running Windows 10, with Windows 7 still maintaining a dedicated user base of just under 10% of devices despite its lack of support .

The final death knell for Windows 7 and 8.1 came several weeks ago after the company’s own browser, Microsoft Edge, ended its support.

The world’s most popular browser also recently ended support for Windows 7 and 8.1 after Google Chrome announced in October 2022 that it will be dropping the software in early 2023 as it looks to streamline its focus on Windows 10 and above.

Google Chrome 110, which is currently expected to launch on February 7, 2023, will be the last version to support the older software.