MacBook Pro 2022 models appear to get delayed yet again 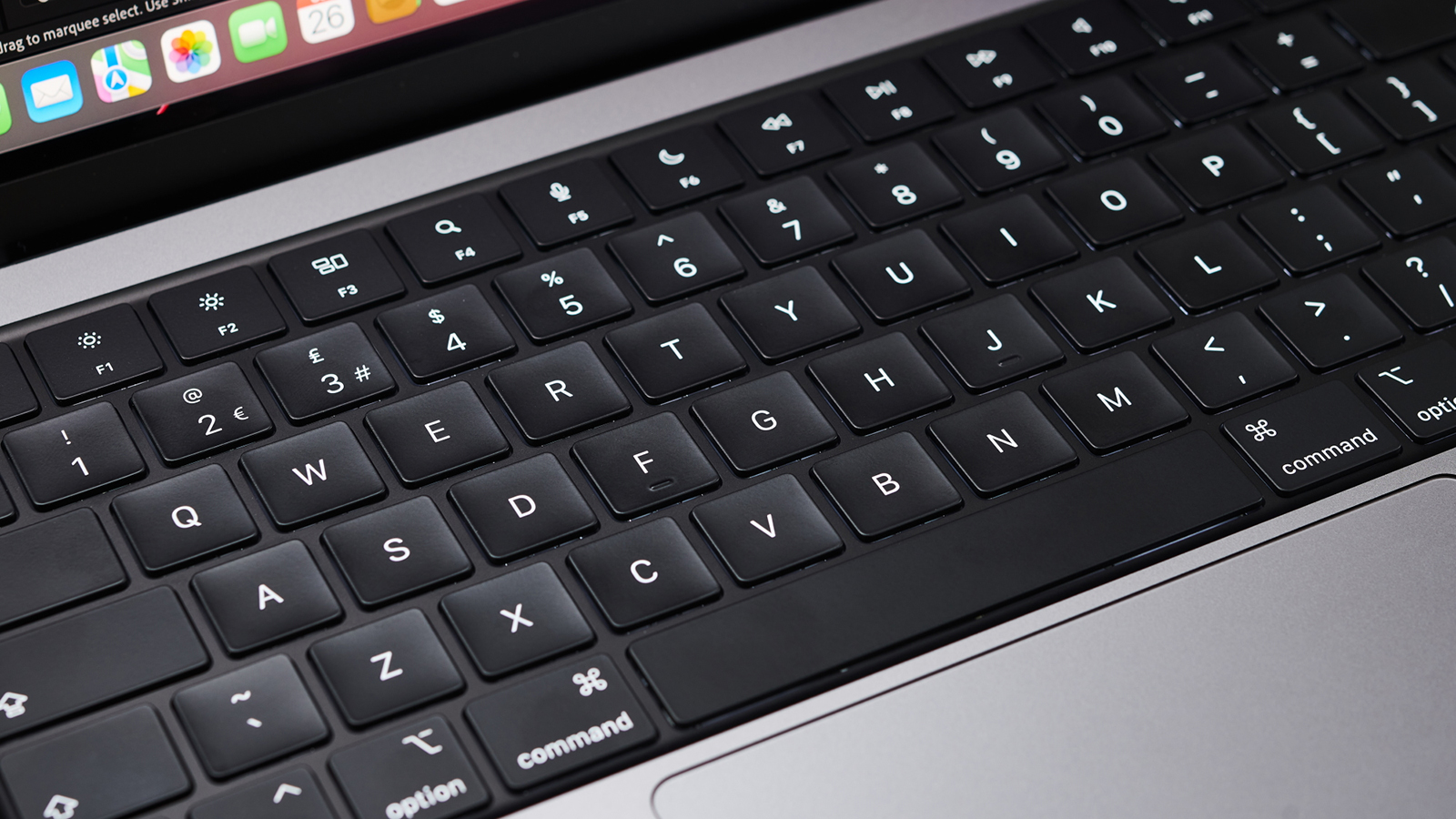 Apple’s rumored MacBook Pros with the M2 Pro and Max chips have suffered another delay going by the latest from the rumor mill.

According to a report from DigiTimes (opens in new tab)highlighted by Tom’s Hardware (opens in new tab), these MacBook Pro 14-inch and 16-inch models have been “delayed once again” (if you recall, these refreshes were originally expected to debut at the end of 2022). More recent rumors claimed we could see the laptops in Q1 of this year, but now DigiTimes is saying that they won’t be out early in 2023.

Of course, as ever with the grapevine, we need to be very cautious about accepting this at face value. What we aren’t told is when the MacBook Pros will actually arrive, but we can tap another source for further information here.

Mark Gurman has just said (in his newsletter) that the revamped MacBook Pros are set to arrive in the first half of 2023, where previously the well-known leaker was asserting a possible Q1 launch date. That would seem to suggest that the launch has been pushed to Q2 2023, then.

DigiTimes also tells us that shipments of MacBooks are going to drop massively this quarter, and could be around 40% to 50% lower than the final quarter of 2022. While a drop is expected from Q4 to Q1 – as it’s going from a busy sales period to a quiet one – the magnitude of this decrease, if it’s true, is eye-opening.

If the new MacBook Pro models are delayed (again) to Q2, we could be looking at a June launch maybe – because that’s when WWDC 2023 takes place. While traditionally, WWDC isn’t about hardware, we have seen devices turn up at the event, and indeed last year we witnessed the appearance of the M2 MacBook Air.

Further rumors surrounding the incoming MacBook Pros, again from Gurman, hold that the laptops will keep the existing design and features of the current incarnations, and the only real upgrade will be to the processor, with the M2 Pro and Max chips inside. We can expect a “marginal” performance uptick, the leaker has recently said, so all in all, hopes are far from being built up around what these new notebooks will deliver.

Which makes you wonder why – if there aren’t any big changes – the MacBook Pros are being delayed; what could be the issue here? We can only guess that it might be something to do with those new turbocharged M2 SoCs, or perhaps those falling shipment numbers.

As Tom’s Hardware points out, shipments being dropped by up to 50% is tied into weaker Q4 demand for MacBooks, and therefore currently higher stock levels of the laptops. So, maybe it’s a case of selling through existing inventory, and not wanting to show new MacBook Pros on the horizon – which might encourage buyers to hold off for the new models – until the current stock has been shifted a bit?