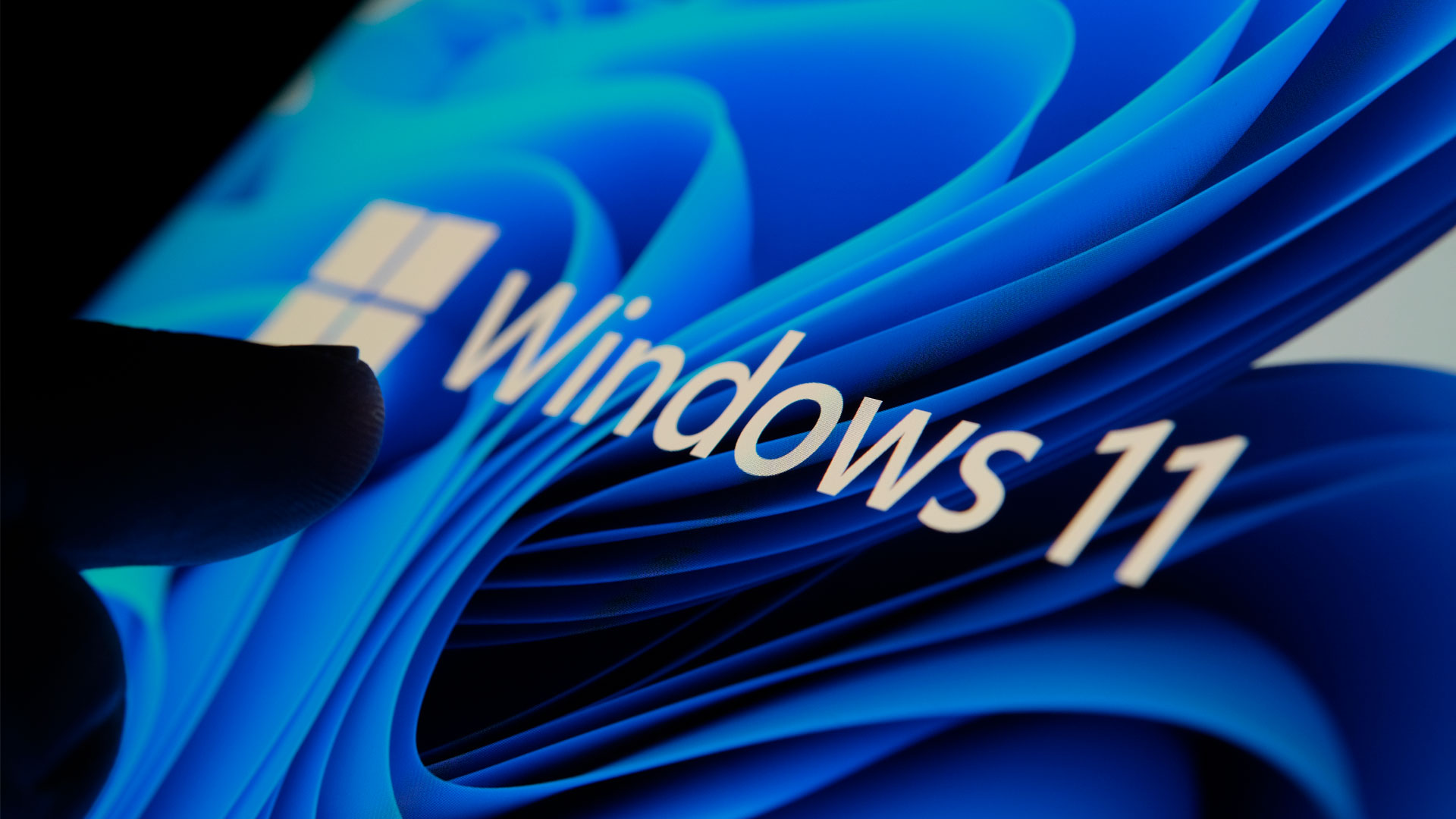 A substantial redesign for File Explorer is Windows 11 is reportedly underway in an effort to make it more user-friendly and integrate it further with Microsoft 365.

The report comes from Windows Central (opens in new tab), which managed to get its hands on exclusive information and even some internal mock-up images of what the new File Explorer may look like. Do take everything mentioned in the report with a grain of salt, however. The final product may look radically different as things are still in the conceptual stage. Nothing has been officially revealed yet.

If the mock-ups are to be believed, aspects of the toolbar are being changed to more closely follow Windows 11’s style. Both the address and search bar will have a more rounded look as File Explorer tabs continue to sit on top.

Common actions like “New”, “Copy”, and “Paste” will now sit below the header in the File/Folder view. Even the left-side navigation menu will sport a rounder look. At a glance, the redesign may have File Explorer resembling modern web browsers rather than a traditional file manager.

The other major aspect of the redesign is the Microsoft 365 integration (opens in new tab) within the Home tab, which is now split into three different sections. The top portion will be a feed of “recommended files” from other 365 users on the cloud, complete with large thumbnails so you know what’s being suggested. Below that in the details pane, the new File Explorer will display email threads and recent comments made in shared files “across multiple colleagues or attached via email.” And like the thumbnails, the tidbits of information are “visible at a glance”.

Microsoft is also reportedly “toying” with the idea of ​​bringing tags to File Explorer, allowing users to organize files according to keywords and colors in a similar fashion to the Finder app on macOS. Additionally, work is being done to provide “a more rich photo viewing experience via a new Gallery area”. Not much is known about this final photo feature other than it would allow users to gander at large previews of images by hovering their cursor over files.

A release date for this overhaul – assuming nothing gets changed or scrapped – is unknown. According to the report, Microsoft aims to launch the new File Explorer by the end of 2023 with two likely time periods for the rollout.

The redesign could be either this summer as part of a Moment update or with the release of version 23H2 for Windows 11. It’s too early to tell with total certainty. However, as Windows Central points out, if the redesign does come out in its entirety, it will be the “most significant update to File Explorer since Windows 8”.

It would be great if the redesign actually came to fruition. File Explorer has hardly changed over the years – just a few tweaks here and there such as new tabs but nothing major.

If you’re interested in getting more out of your file manager, be sure to check out TechRadar’s list of the best file managers for 2023.