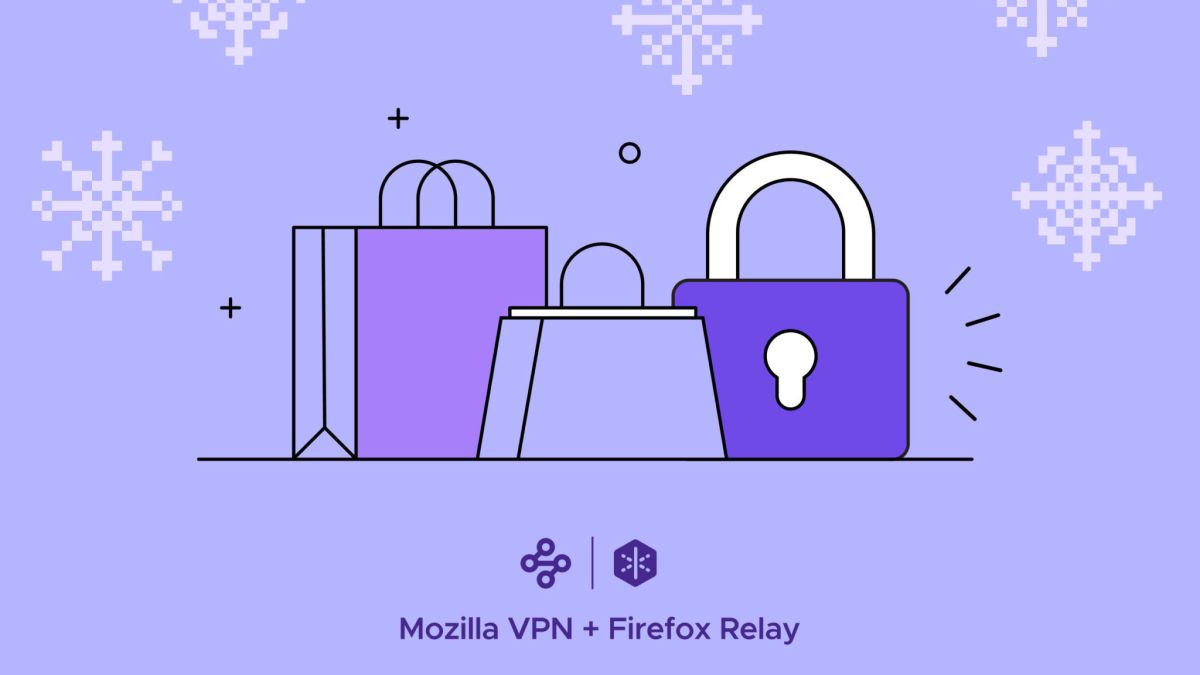 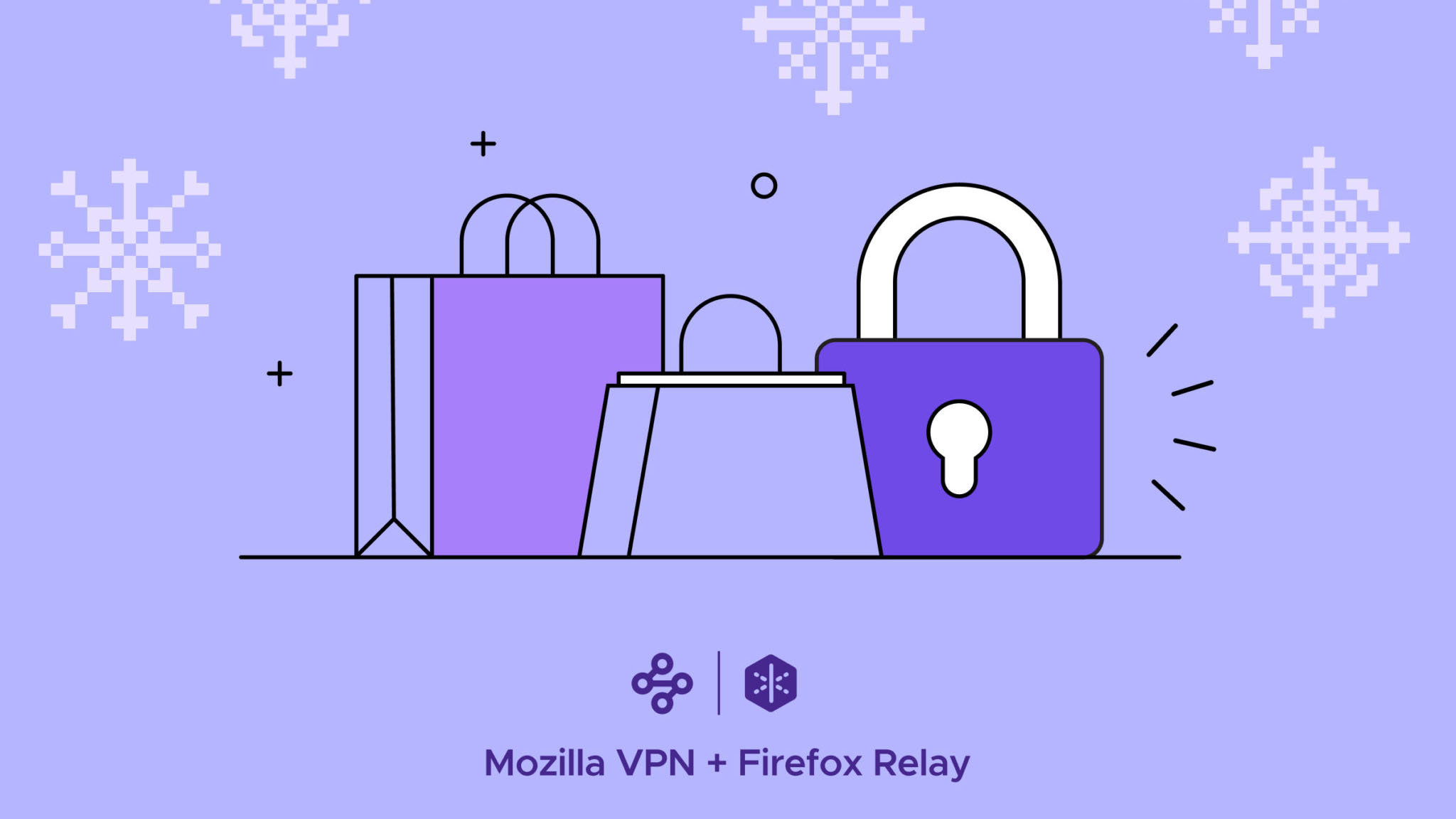 Mozilla has announced a privacy package for its Firefox browser that bundles two of its key protection tools for a pretty healthy saving in time for Black Friday.

The package includes two products, starting with Firefox Relay. Mozilla claims to have received thousands of signups since its low-key launch in 2020, saving 1.5 million unwanted emails from being delivered to its users’ inboxes.

The company says it now hopes to protect more Internet shoppers parting with their sensitive information at the checkout.

Relay works by creating up to five email masks to hide your real email address when filling out online forms in its free guise. Mozilla also raised the email limit size to 10MB in 2022, and created a Chrome extension in response to customer demand.

Premium users get unlimited email masks as well as phone number masking which works in the same way.

The second product to form part of the deal is Mozilla VPN. It works like any other VPN to obscure your IP address and keep your information secure, and there’s even an option to use two VPNs simultaneously (called multi-hop) for extra protection.

This combination should appeal to users who not only want to protect their data, but value an easy solution under one roof. Currently, paid iCloud+ plans (opens in new tab) (starting at $0.99 per month) come with a similar Hide My Email feature, but lack phone number masking. The iCloud Private Relay works in a similar way to a VPN but is fundamentally different.

Google One plans (opens in new tab) do get a VPN connection, although this is only on the top-tier plan that comes with 2TB of storage, costing $9.99 per month, and it’s only available as a mobile app. All plans lack email masking functionality, though.