Nvidia RTX 4060 Ti could sip power – but will it be fast enough? 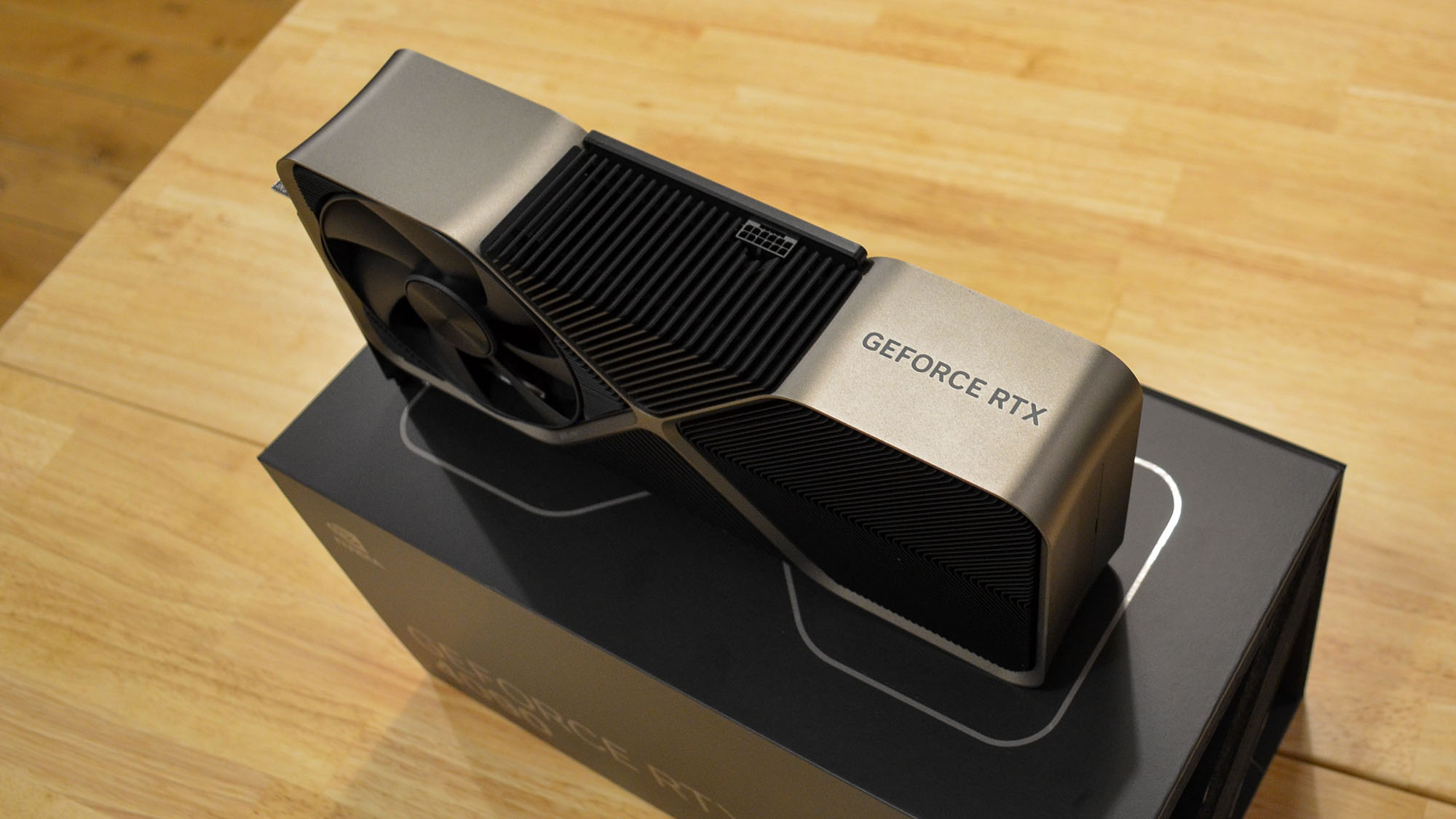 Nvidia’s RTX 4060 Ti could be less demanding in terms of wattage than the 3060 Ti, if the latest rumor proves correct – but this has compounded fears around the potential performance levels of the graphics card.

This comes from well-known leaker Kopite7kimi on Twitter (via VideoCardz), who updated their past rumored specs (aired in December 2022) with a new power usage (TGP) of 160W, revised downward from a previous prediction of 220W.

As you can see in the tweet, the rest of the spec aired last month speculates (apply seasoning now, if you haven’t already) that the RTX 4060 Ti will run with 4,352 CUDA Cores, and 8GB of GDDR6 VRAM.

Pushing the TGP down makes sense in terms of the rumors surrounding the RTX 4070 (a GPU that could arrive soon), which has dropped from a theorized 250W to 200W. Clearly if that’s right, the RTX 4060 Ti won’t use more power than the 4070, but again, it’s worth underlining that this is all rumors and possibly informed guesswork in places.

Analysis: Is it too easy to believe the worst-case scenario now?

There’s plenty of disappointment, and even pre-emptive frustration – such is the prevailing mood around Nvidia these days – which has once again been vented online about the potential specs for the Nvidia RTX 4060 Ti presented here.

As mentioned, we were already told the theoretical CUDA Core count last month, which is surprisingly 512 fewer than the 3060 Ti, and caused plenty of concern as a result. Although the core count is not the be all and end all when it comes to performance levels, of course.

However, the VRAM remaining at 8GB (the same as the 3060 Ti, which was already considered inadequate for this last-gen GPU), coupled with a 128-bit memory bus, compounded fears around the performance of the 4060 Ti. And now with this fresh revelation that the TGP might be dropped down to 160W, come equally fresh worries that this reflects the clock speeds not being pushed that hard. Remember, even stepping back two generations, the RTX 2060 Super drew more power than that (175W). In short, this is another pointer hinting at a more modest performance from this inbound GPU.

It’s too early to be calling performance levels right now, though. For starters, this new TGP figure could be wrong, or could get revised (and the RTX 4070 TGP mentioned via the rumor mill may be errant, too). But as it stands, guesses are being made at the RTX 4060 Ti being equivalent to the RTX 3070 Ti, which feels a little underwhelming (although to be fair, the 4060 Ti will give extra pep thanks to DLSS 3, for PC games that support the frame rate boosting feature, anyway).

Even so, taking this whole rumor and performance prediction at face value, the 4060 Ti could still be a compelling graphics card – if it’s priced right. However, given Nvidia’s general take on pricing right now – which is very much tied in with that current negative public perception of Team Green – it’s difficult to imagine the company pinning a nicely affordable price tag on this GPU. There’s talk of the 4060 Ti costing $499, maybe even $599 in the US.

So, is there any good news here? Well, 160W would be great in terms of power-efficiency, naturally, which is no small matter now utility bills have gone through the roof in some countries. But that’s a slender consolation, really, for many gamers who would generally look at Nvidia’s xx60 Ti model as the most peppy affordable option for their rig.

Perhaps the other positive here is that rumor has it that the RTX 4060 Ti (and vanilla card) are still some way off, and might not get here until the middle of the year (perhaps later, if remaining RTX 3000 stock proves stubborn to shift ). And with a lot of time for Nvidia to feel the weight of public opinion more keenly perhaps – and for AMD to attack, fingers crossed, with compelling RDNA 3 mid-range options – things could turn out very different when release time eventually rolls around for the RTX 4060 Ti.