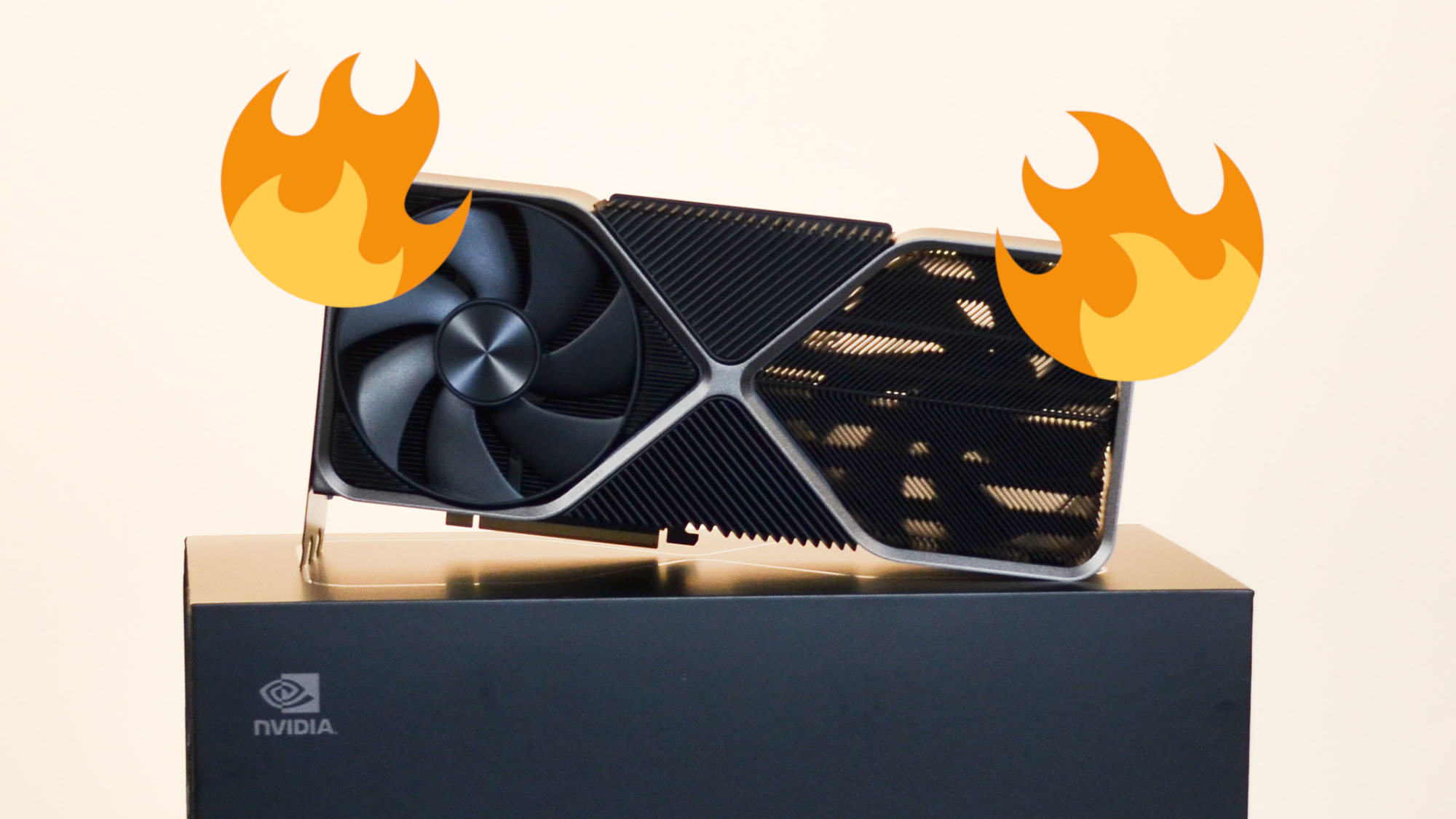 We’ve been closely following the ‘cablegate’ controversy surrounding the new Nvidia RTX 4090 graphics card, and in a new development to this ongoing saga, one consumer has filed a class-action suit against the GPU manufacturer.

If you haven’t been following this controversy, we’ve published an in-depth explainer, but we’ll summarize here for brevity’s sake. In short, the 16-pin ’12VHPWR’ power adapter used to connect the RTX 4090 to an ATX 2.0 power supply contains an unknown fault that can cause the adapter to reach high temperatures, posing a direct safety – specifically, fire – risk, as well as the risk of damage to the high-end GPU.

A reddit megathread (opens in new tab) has been keeping tabs on reported cable-melting cases, with the first Founders Edition RTX 4090 falling victim to the fatal fault just this week. At the time of writing, the number of confirmed cases sits at 26 (with six more unconfirmed instances). It’s expected that the megathread will be presented as evidence in the upcoming lawsuit.

Genova’s class-action suit claims that Nvidia sold GPUs that had “defective and dangerous power cable plug and socket(s), which has rendered consumers’ cards inoperable and poses a serious electrical and fire hazard for each and every purchaser.”

It’s a bold statement, and not one we necessarily disagree with, but it’s fair to say that the ‘each and every’ part is a tad hyperbolic. In a recent Gamers Nexus video on YouTube, it was alleged that an Nvidia partner had put the failure rate of the 12VHPWR adapter at 0.05-0.1% – in other words, one in every 1,500 RTX 4090 cards on average.

So if you’ve been lucky enough to get your hands on the most powerful GPU in the world, don’t panic right away: although the exact cause of the fault has still not been determined, it appears that properly inserting the adapter and using a small amount of dielectric grease should keep the card from catching fire. PSU expert JonnyGuru explained this in his recent blog post (opens in new tab) regarding the issue.

Despite this, it sounds like Lucas Genova isn’t convinced. He states that he is “experienced in the installation of computer components like graphics cards”, presumably in an attempt to prevent an immediate ‘user error’ response from Nvidia. His suit accuses Team Green of a litany of crimes, including unjust enrichment, breach of warranty, and even fraud.

Since this is a class-action lawsuit, there is potential for other affected parties to join the original plaintiff, meaning that this case could quickly blow up in Nvidia’s face. We’ll be watching this situation closely, and one hopes Nvidia is too, but so far the official line from the GPU giant remains that “we continue to investigate the reports”, with no further updates.