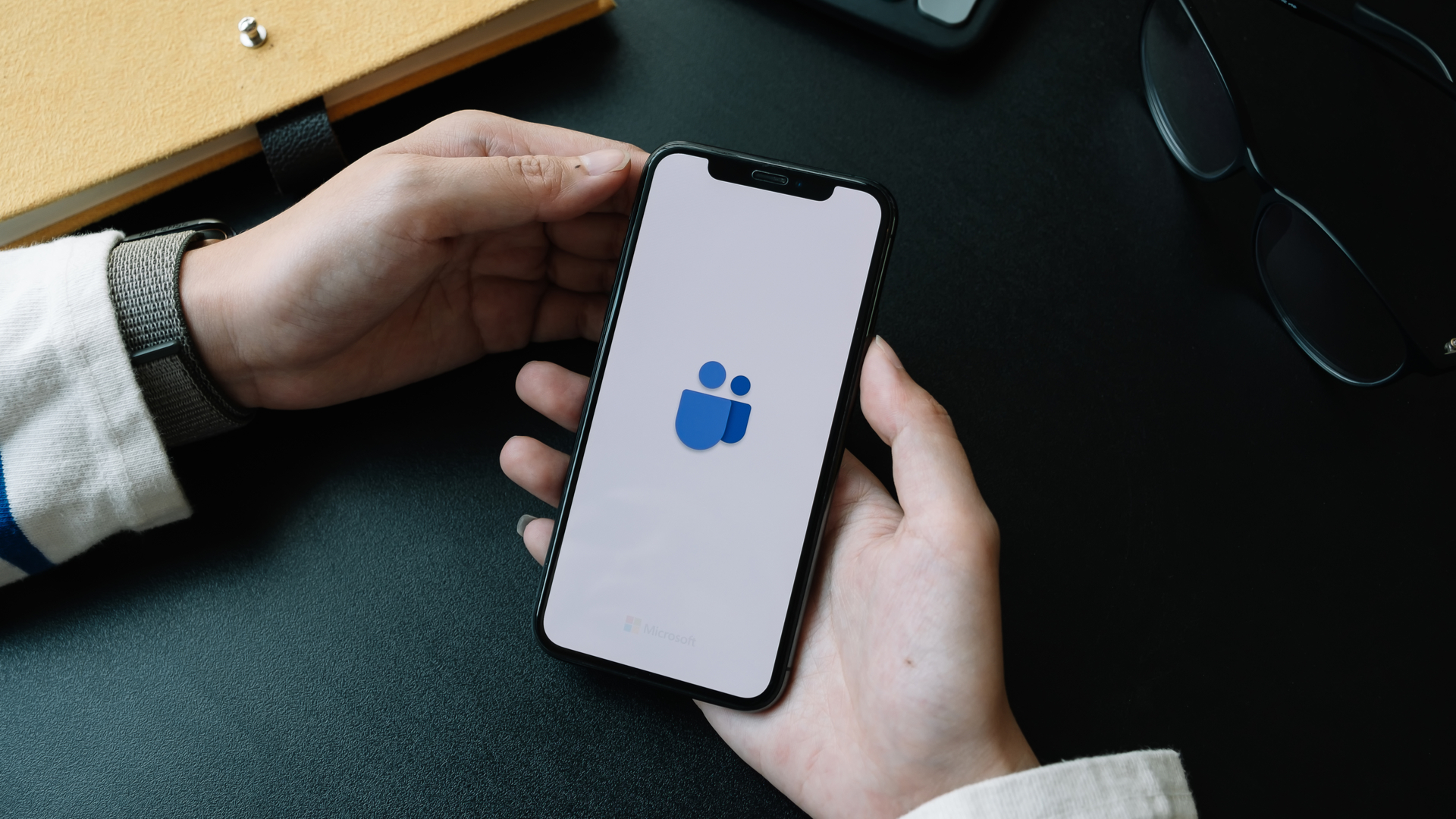 Another update (opens in new tab) from Microsoft, which says it has identified the cause of the issue now.

“We’ve isolated the problem to a networking configuration issue, and we are analyzing the best mitigation strategy to address it without causing additional impact. We’ll provide more information once we have additional information.”

It adds that some users will still be unable to access services such as Teams and Outlook, but that it is working on a fix.

For anyone still being affected by this issue, there could be good news soon.

Although there’s been no official confirmation, the Microsoft 365 service status page (opens in new tab) is showing no issues any more, with the cheery note that “everything is up and running”.

Outage reports are also falling on DownDetector following a massive spike earlier today – but until we’ve had an official tweet from Microsoft, it might not be worth getting carried away just yet….

It doesn’t make for particularly good reading right now though…

“Users may be unable to access multiple Microsoft 365 services,” the alert reads, noting that the following services are affected:

“We’ve identified a potential networking issue and are reviewing telemetry to determine the next troubleshooting steps,” it adds, noting any user served by the affected infrastructure may be unable to access multiple Microsoft 365 services.

More information from Microsoft – it seems it has found the cause of the problem, but things aren’t fixed just yet.

We’ve identified a potential networking issue and are reviewing telemetry to determine the next troubleshooting steps. You can find additional information on our status page at https://t.co/pZt32fOafR or on SHD under MO502273.January 25, 2023

The good news is that Microsoft does appear to have noted the problem, so a fix may not be too far off.

Good morning – if you’re just logging on for work and having problems with Microsoft 365 – you aren’t alone.

The platform is seeing widespread issues, with users across Europe and Asia unable to access a number of services, including Microsoft Teams and Outlook.