VLC Player has been unbanned in India 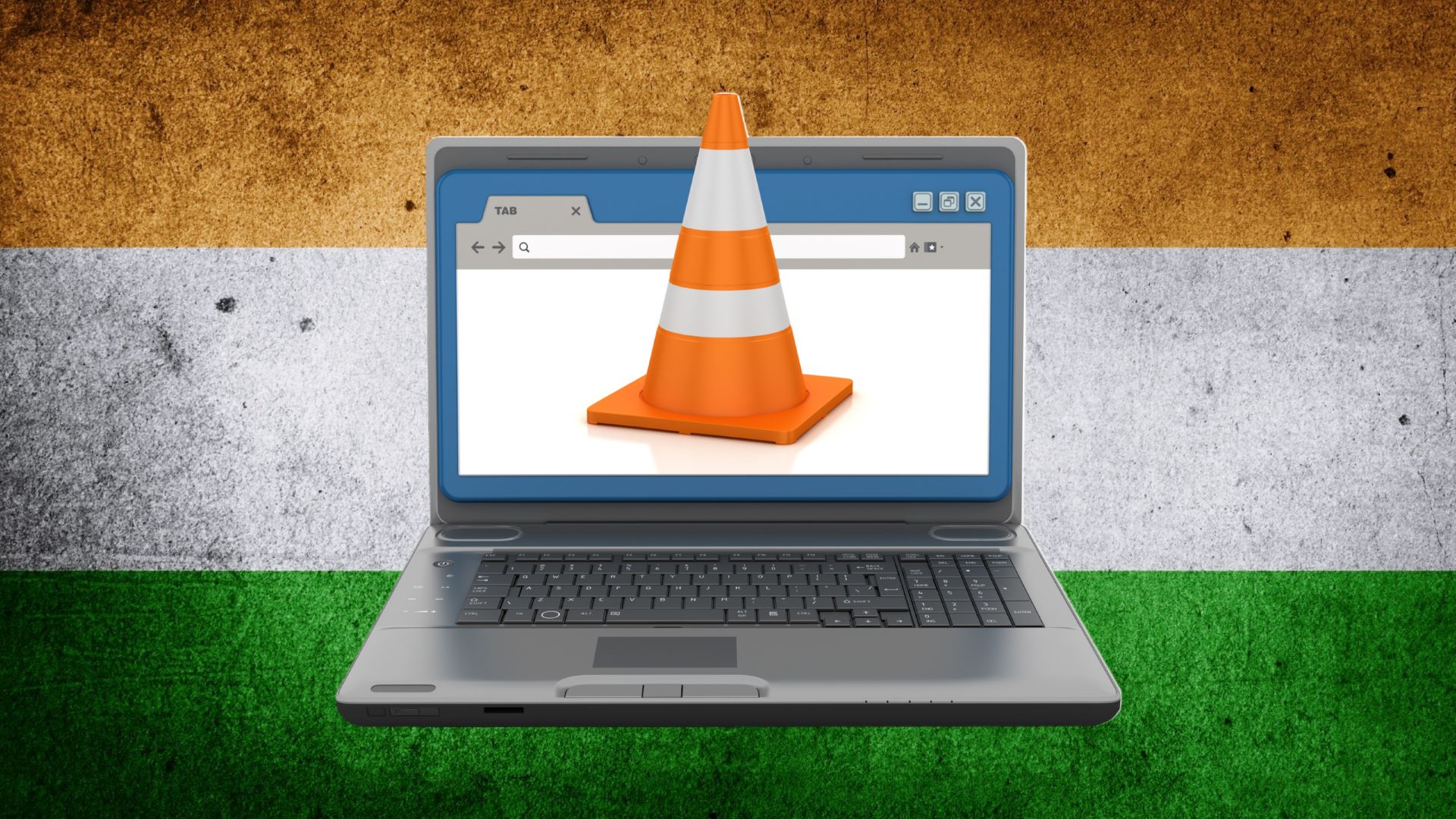 India’s Ministry of Electronics and IT has removed a ban against the official website of popular media player application VLC Media Player that was instigated in February 2022.

As reported by TechCrunch (opens in new tab), the announcement of the ban being lifted came not from the ministry, but from the New-Delhi based advocacy group Internet Freedom Foundation (IFF), which provided the developers of VLC, VideoLan, with “legal support”.

The lifting of the ban may mark an end to the saga, although VideoLAN will no doubt continue searching for answers around a debacle that the company claims may have broken Indian law.

It’s unclear whether VideoLAN filing a legal notice via the IFF last month, demanding a response from the Indian government, had any bearing on the proceedings.

In it, VideoLAN claimed that, according to India’s 2009 IT Blocking Rules, the government was legally required to provide a reason for the ban. Although the ban is no longer in place, it most likely still is.

As part of the notice, VideoLAN requested a fair hearing to dispute the ban, and although that’s no longer necessary, the company may still feel aggrieved and decide to initiate legal proceedings.

Another bizarre implication of the ban is that it seems to go against the Indian government’s pledge to use open-source software as part of the ongoing Digital India initiative.

The ban itself was superficial, and easily circumvented by a VPNas it only applied to the website where VLC is available, videolan.org (opens in new tab).

However, VideoLAN president and lead VLC developer Jean-Baptiste Kempf has previously told TechCrunch (opens in new tab) that the ban, introduced by several internet service providers (ISPs), was damaging to VLC’s reputation, as well as to new users, because they may have been pushed to websites that host potentially compromised versions of VLC.