Windows Subsytem for Linux is now available for everyone 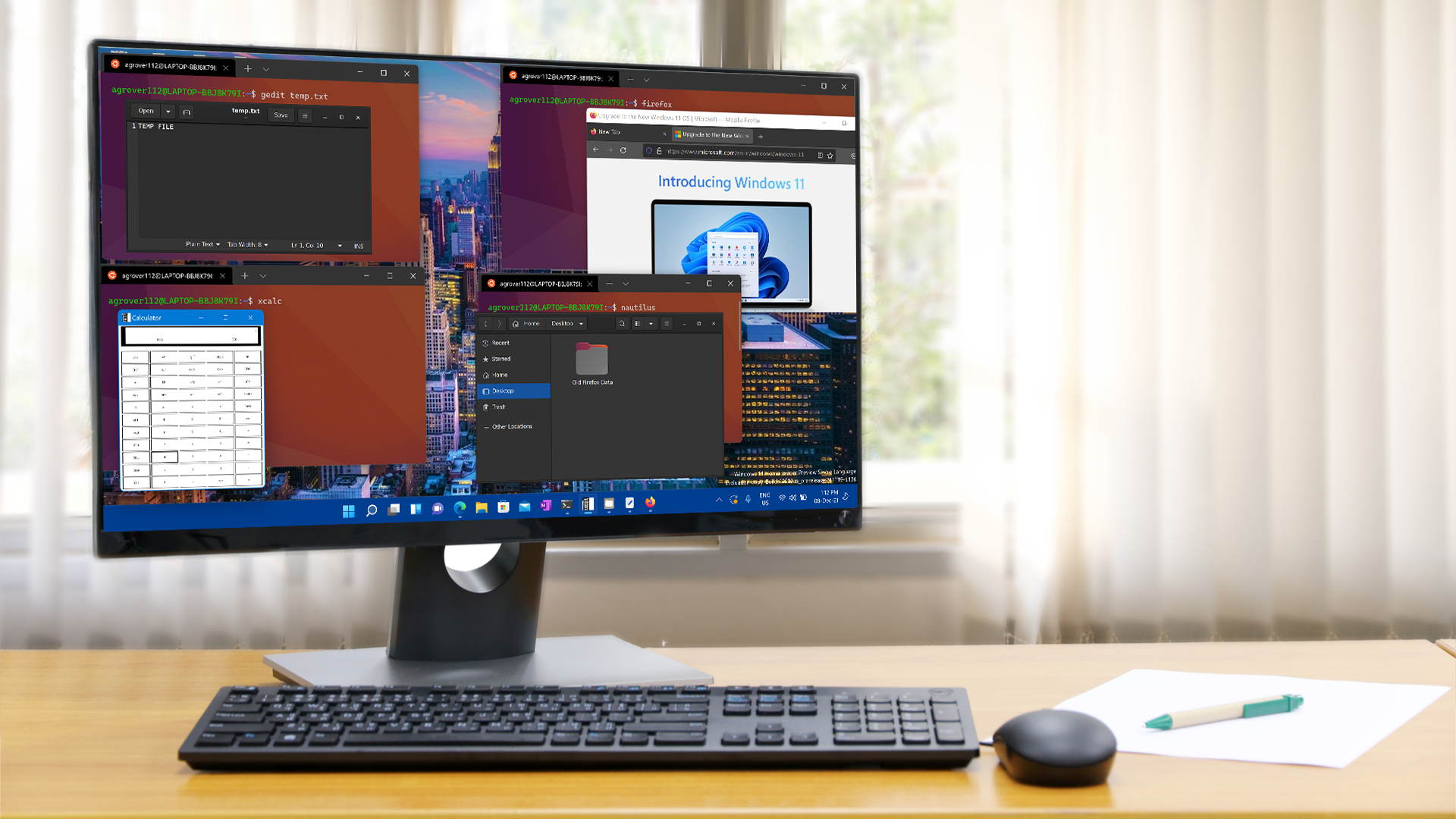 Microsoft has announced the general availability of the Windows Subsystem for Linux (WSL), which is now available in its full form in the Microsoft Store.

Previously available in Preview form, WSL allows developers using their favorite laptop for programming to run a GNU/Linux environment without the overheads of a traditional virtual machine or dualboot setup, according to Microsoft.

“Our goal is to move as many people as we can to use the Store version of WSL, as it gives the best experience with the latest features,” Windows Developer Platform Program Manager Craig Loewen wrote in a blog post (opens in new tab) announcing the news.

Loewen added that the new version of WSL, which features “hundreds” of bug fixes and improvements, will also be available on Windows 11 as well as Windows 10, meaning it will be available to around 87% of all Windows users.

The Microsoft Store version is what users will receive when they run ‘wsl –install’ or ‘wsl –update’ in the command line, and it also promises to deliver faster and easier updates compared to when it was a Windows component.

If you’re already using a version that wasn’t available on the Microsoft Store, you’ll likely want to upgrade. You can do this by getting the latest backport, which will start being pushed automatically to users by the end of the year, says Loewen.

The fact that WSL will be available in the Microsoft Store for Windows 10 users will come as good news to many users who have decided not to upgrade to Windows 11.

The latest StatCounter (opens in new tab) figures suggest that 71% of Windows users prefer Windows 10. Windows 11 currently occupies 15% of the space, up from less than 3% at the start of 2022.