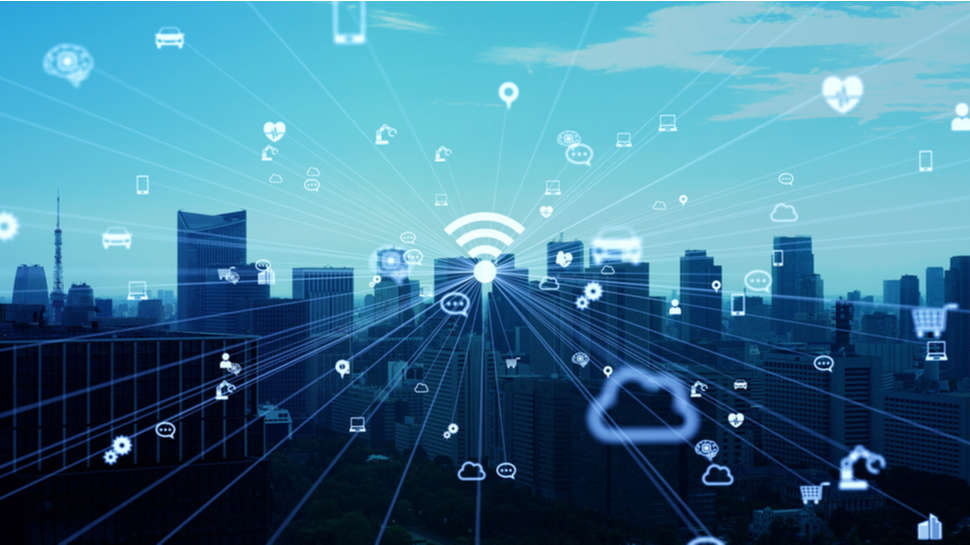 Your humble Wi-Fi router (opens in new tab) signal could be used to track your movements around a room, bat style, a new report has claimed.

Researchers from Carnegie Mellon University recently published a report in which they detailed an experiment using ordinary off-the-shelf Wi-Fi routers to detect people’s locations, as well as their poses, in a room.

The experiment, although not without flaws, was an overall success, proving that the endpoints could be used to track people. It’s being described as an ethical and privacy-sensitive way to monitor (mostly elderly and alone) individuals.

In layman’s terms, the Wi-Fi signal transmitted by the routers can be used as a sort of sonar, where an AI-powered program analyzes the difference in the density between outgoing and incoming signals, and comes back with wireframe images of people in the Rome.

Besides the occasional error in rendering, another major challenge is being able to track a larger number of people. So far, the routers are able to successfully track up to three people.

For the experiment, the researchers used TP-Link Archer A7 AC1750 devices, which cost a measly $32. Compared to other tracking technologies, such as LIDAR or radar, using Wi-Fi routers for this purpose is immensely cheaper. In some instances, the routers could even be a better solution compared to cameras, given that they work even if people are hidden behind objects such as furniture.

It seems as if the researchers will continue their work, attempting to improve the solution via better public training data for Wi-Fi-based perception.